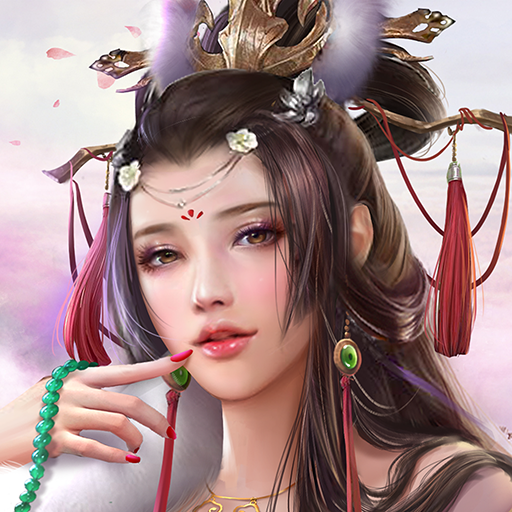 Download Emperor and Beauties on PC With GameLoop Emulator

Emperor and Beauties On Pc

Emperor and Beauties, coming from the heyyogame, is running on Android systerm in the past.

Now, You can play Emperor and Beauties on PC with Gameloop smoothly.

Just enjoy Emperor and Beauties on the large screen for free!

Emperor and Beauties is a Palace Simulation RPG in which you get to experience the life of an official heading for the Emperor in ancient China.

[On the Throne] – Experience the life of an emperor governing an empire!

[Recruit Retainers] – As you develop, more and more Retainers will be attracted by you with your wisdom. They will follow you and help you build your empire.

[Assemble Beauties] – Encounter Beauties and develop romantic relationships with them.

[Raise Children] – Raise your children and witness their growth from childbirth to adult!

[PVP Arena] – Dispatch your Retainers to fight against other players’ worldwide!

[Scene] – Both the default Mansion Scene and the default Map Scene have been renewed! Come and get a totally free access to them!

[Login & Connection] – This latest update greatly optimizes login failure and loading issues. Just download the latest version and play Emperor and Beauties in the most smoothly way ever!

Please join the Emperor and Beauties club and share your game experience with others.

How to play Emperor and Beauties with GameLoop on PC