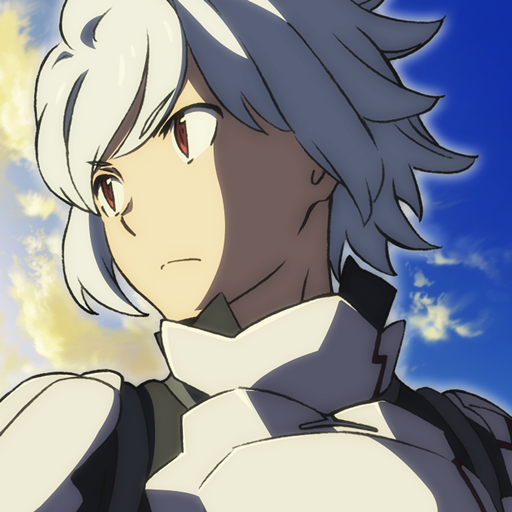 DanMachi - MEMORIA FREESE, coming from the WFS, Inc., is running on Android systerm in the past.

Now, You can play DanMachi - MEMORIA FREESE on PC with Gameloop smoothly.

Join millions of fans of the fantastically popular anime –"Is It Wrong to Try to Pick Up Girls in a Dungeon?"–in its first-ever fully-localized mobile RPG, Memoria Freese!

The DanMachi Light Novel has sold more than 12 million copies.

Memoria Freese transports you to the world of Orario where you can build your own powerful team to battle through a sprawling dungeon! Play in a dynamic timeline that changes everything from environments to character dialogue depending on the time of day you play!

● Level up your favorite characters and unlock new skills!

● Original voice actors from the anime!

● Dress up your favorite characters in unlockable special costumes!

● Create your own tactical team with your favorite characters!

● Test your might with Normal, Hard, and Very Hard difficulty ratings!

Unfamiliar with the Is It Wrong to Try to Pick Up Girls in a Dungeon? (Danmachi) story, or just curious about the hype? Watch the anime on HiDive and Crunchyroll today!

Watch the anime on HiDive and Crunchyroll:

How to play DanMachi - MEMORIA FREESE with GameLoop on PC