Carrom Multiplayer - 3D Carrom Board Games Offline, coming from the Lotus Games Studios, is running on Android systerm in the past.

Now, You can play Carrom Multiplayer - 3D Carrom Board Games Offline on PC with Gameloop smoothly.

- Different Modes in carrom game, like 1 vs 1 player, player vs CPU & AI

- Range of Beautiful Strikers to Select from

- A Classic Carrom offline Board Game for free

The main objective of the carrom board game for free is very easy to be achieved. It is a kind of casual board game that makes you an addict after playing once. The best thing about carrom is that you can play it anywhere, whether online or offline.

This board game online is very simple to play, strike with a finger just like you do in board games. The main target is to push all disks or carrom pieces into the corner pockets before the opposite player does. There is also a red queen which can be pocketed anytime once the carrom game has been started. Whoever sinks red queen first gets another turn to drop one of the carrom men, it succeeds in the shot will absolutely win the classic carrom board online games.

How to Play 3D Carrom offline Board Game?

- At the start, drag striker to set a suitable position

- Drag hitter at a proper place on the round bottom side

- The team of 2 players can be made opposite the same

- The team will win who pockets all coins/discs first

Playing carrom board games online is a great time killer fun activity to be enjoyed with your best Fellowes and family members. Multiplayer Carrom games for free are not only interesting but equally challenging when it comes to winning the match.

Getting high scores in multiplayer carrom games is not easy, you have to be very smart and shrewd. So get ready to take a new classic carrom board 3D game challenge! Download now 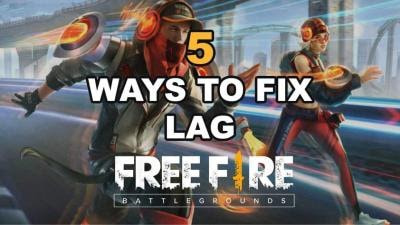