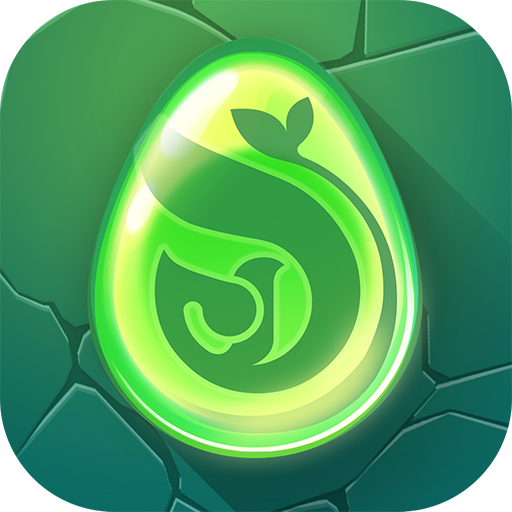 DOFUS Touch, coming from the ANKAMA GAMES, is running on Android systerm in the past.

Now, You can play DOFUS Touch on PC with Gameloop smoothly.

Just enjoy DOFUS Touch on the large screen for free!

The ultimate adventure is at your fingertips in this colossal game!

While hunting for the legendary dragon eggs, TRAVEL throughout a universe without limits, MEET players from all over the world, and CREATE your own legend.

Fight unique creatures and fearsome bosses, take up a profession, make use of your resources, become the leader of a guild, lead raids, participate in tournaments...

With DOFUS Touch, there's adventure for all kinds!

• AN ENDLESS WORLD, CHALLENGES FOR EVERYONE – Fight monsters, become an artisan, start or become leader of a guild, go on epic quests and win rewards, or log in just to chat... The vast universe of DOFUS Touch lets you do all this!

• A CHARACTER IN YOUR IMAGE – Whether you prefer striking heavy blows with your sword, sneakily placing traps, or healing your allies, one of the current 15 character classes will suit YOUR type of character. In just a couple seconds, create a hero who looks like you (well, sexier, and with more muscle).

• A VAST COMMUNITY OF PLAYERS – Bring your friends and make new ones! Assault dungeons together, or ally with other guilds. Whether warrior, merchant, or diplomat, you'll never be alone in DOFUS Touch!

• TACTICAL PVP CONFRONTATIONS – Guild wars, alliances, 3 vs 3 battles in an arena or 1 on 1 battles anywhere: DOFUS Touch is also the kingdom of PvP!

• POWER TO EVOLVE – Become a powerful warrior by thrashing your enemies. Your strategy will make all the difference. Rise through 200 levels of experience and choose (or create) your equipment!

• AN ECONOMY RUN BY PLAYERS – Exchange, share, negotiate, make your place in society. Become a baker, a fisherman, a tailor... or even a breeder of Dragoturkeys, the most renowned mounts in the World of Twelve!

How to play DOFUS Touch with GameLoop on PC