All players can participate in this event and it’s not necessary to have any previous competitive background. Anybody can win specified rewards by just simply signing up for the tournament. All details about the tournament, Schedule, Registration, and Rewards are given below so go ahead and sign up for the event after reading it.

How to register for the tournament?

By participating in the PUBG Mobile All Talent championship, players can win rewards like permanent outfits and various other rewards. A few rewards were officially confirmed by them on their Twitter handle today. Here is the list of rewards confirmed by the organizers:

Woman character in the Gold set 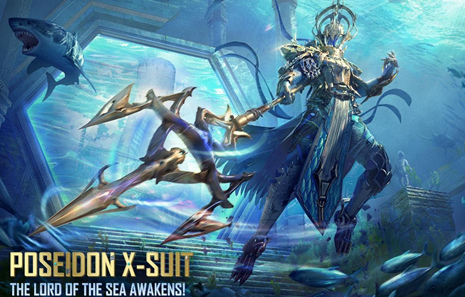