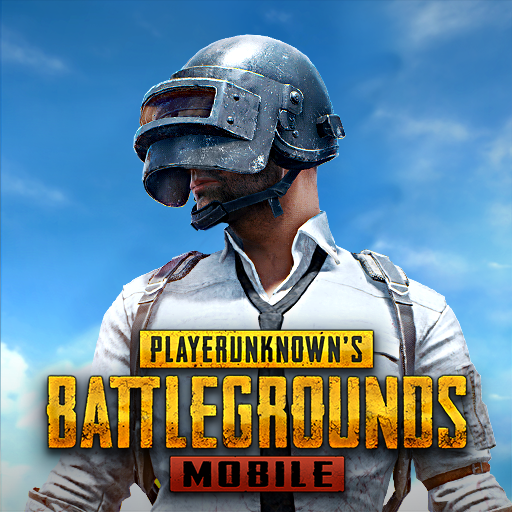 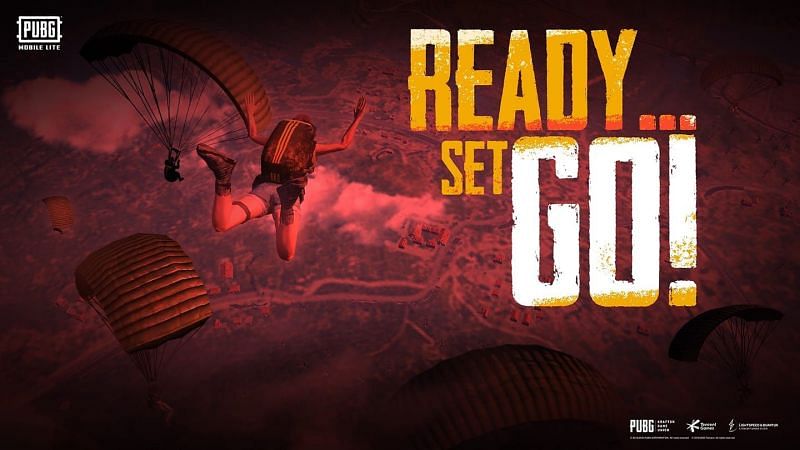 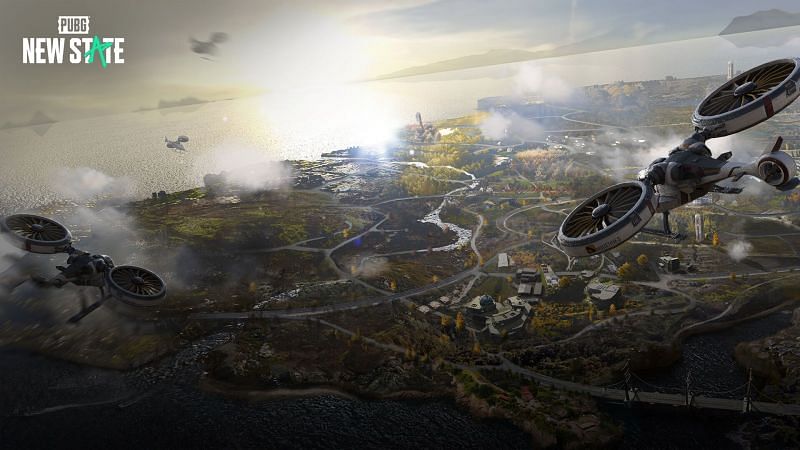 PUBG Mobile All Talent Championship: Details, Schedule, and Rewards. PUBG Mobile has announced an in
2021-07-29 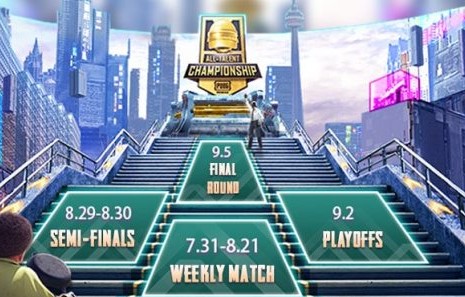