The continuous update of PUBG Mobile has increased the popularity of the game by introducing new features and enhancing existing features. A beta variant is provided before release to test various aspects of performance.

The 1.7 beta was recently released, allowing gamers to view upcoming changes, including the Piggyback Carry feature. All interested users can download it using the APK file.

Disclaimer: PUBG Mobile is banned in India, so players should avoid downloading the game or even the beta version. Instead, they are advised to play B 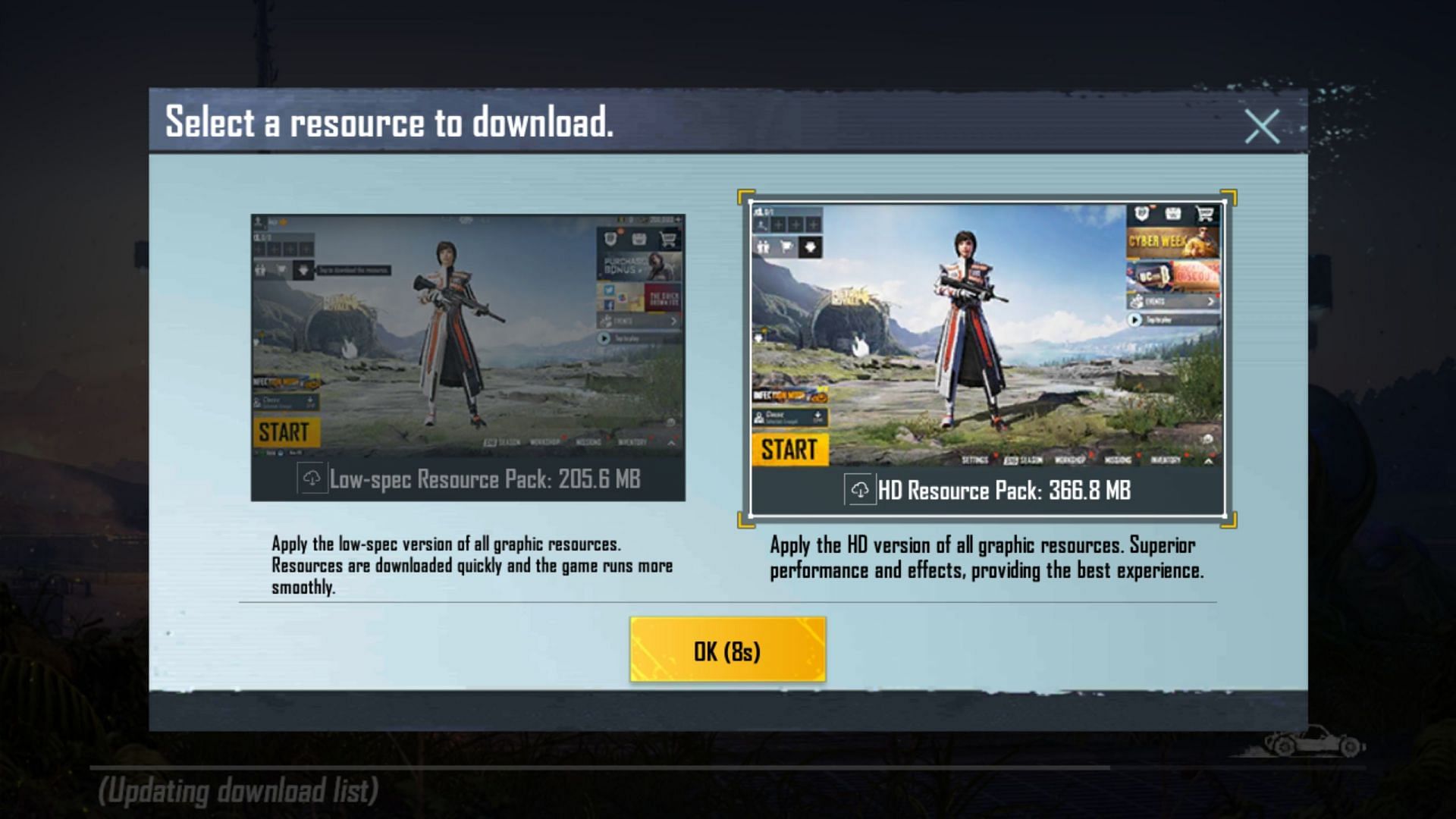 GMI, which is a specific Indian version.

How to use APK file to download PUBG Mobile 1.7 beta update

In this beta, no invitation code or binding code is needed so that gamers can access it directly. Below is the download link for both of the files:

It is recommended that users leave enough space on their smartphones before downloading these files. Their sizes are 664 MB and 585 MB, respectively.

Step 1: As the first step, players should select the required APK files according to their device, and then download them via the link above.

Step 2: Next, after downloading the files, you can install them. However, the "Install from unknown sources" setting must be enabled first.

Step 3: They can open the game and choose from one of the two resource packs provided by the developer: 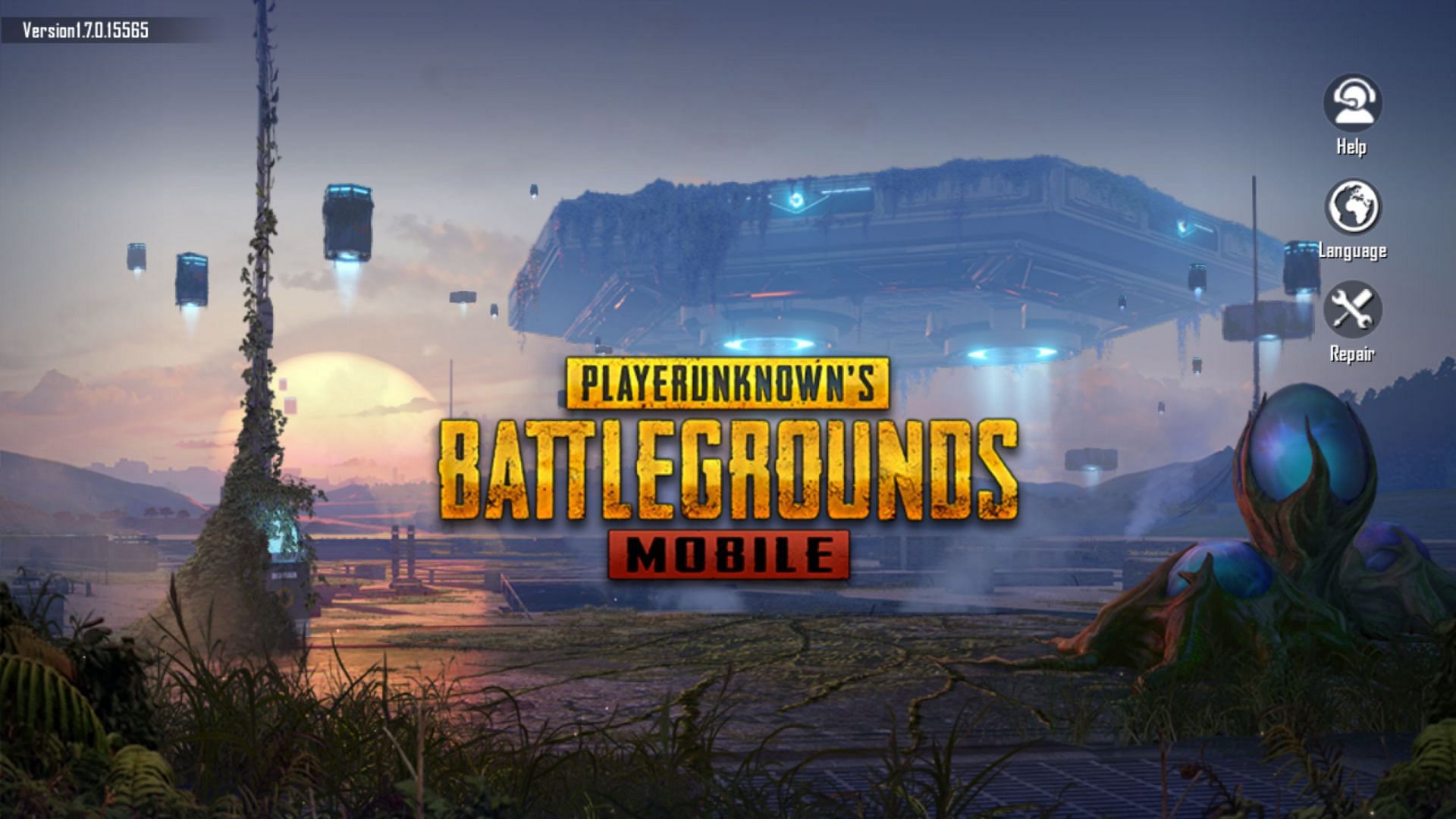 Step 4: After all this is done, the user can log in through the "Guest" option. After doing so, individuals will be able to try out the PUBG Mobile 1.7 beta. 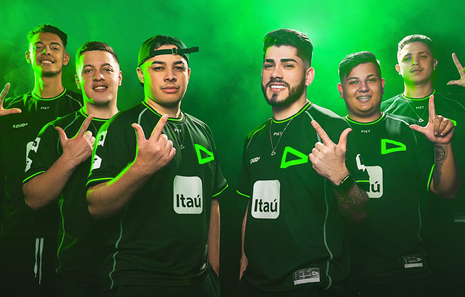