In Deep Water introduced several new features to the mobile game, including new maps, weapons, operator skills, and more.The three new maps that have dropped this season are Suldal Harbor, Docks, and Aniyah Incursion. Suldal Harbor is a medium-sized map and supports all of the main multiplayer modes like team deathmatch, domination, and more. Docks, on the other hand, is a tiny map located next to a London shipyard. It only supports the gunfight and one-vs-one duel modes.Finally, Aniyah Incursion is located in Central Asia. It only supports one mode, the new Ground Mission. This is a 10-vs-10 domination mode with five capture points.The new weapons that have arrived this season are the CR-56 AMAX and Shorty. While the former is an assault rifle, the Shorty is a double-barreled shotgun that has appeared on other Call of Duty titles as the 725. 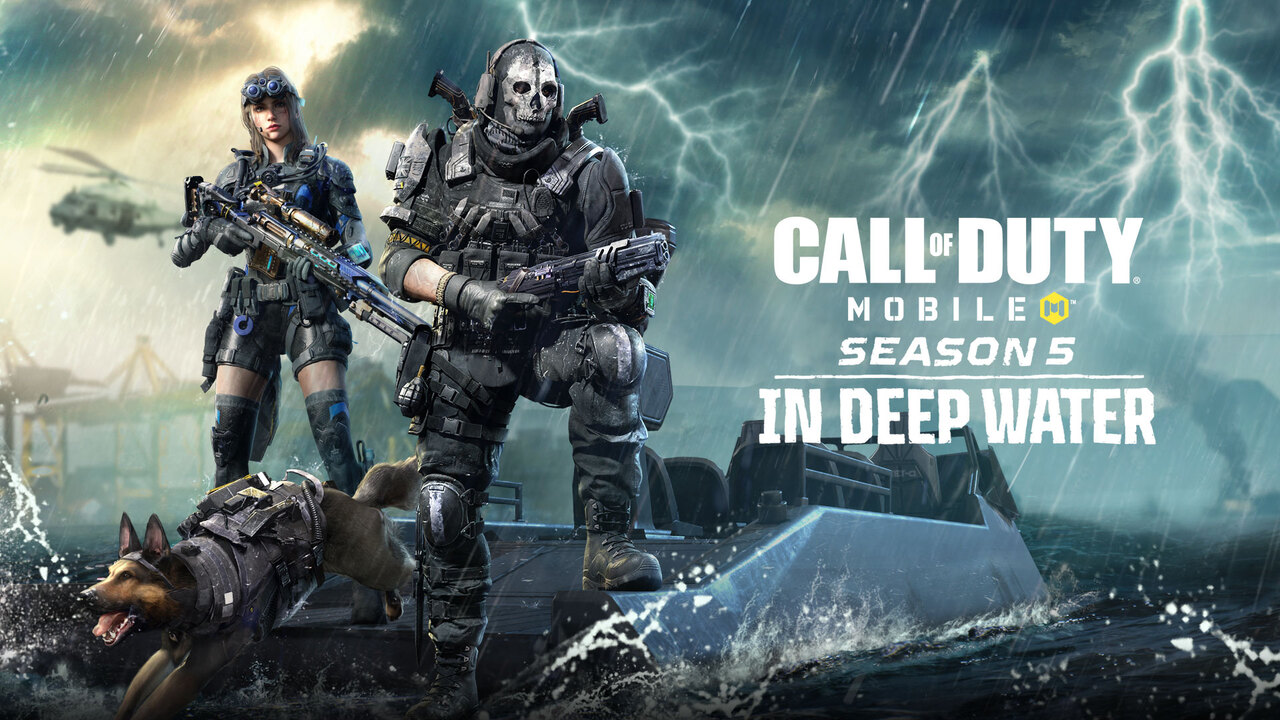 Season five of CoD: Mobile will end on July 29, according to the in-game countdown on the battle pass menu. As Activision usually uses times in GMT, this should be July 28 at 7pm CT when accounted for the time difference. You will have until then to advance through all tiers of the battle pass and complete the seasonal missions.The content update for the sixth season should be released around this time. Season six should also kick off shortly after it. 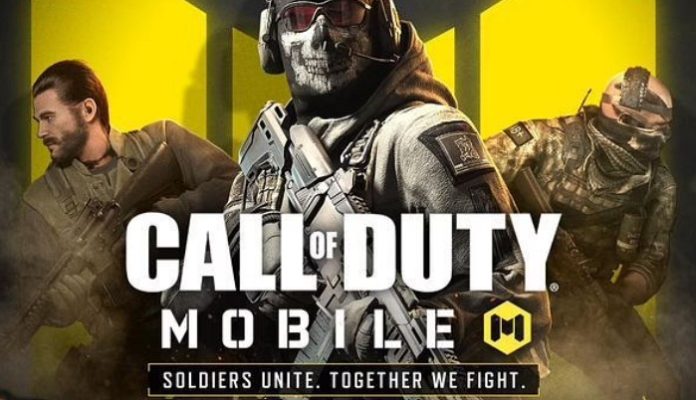 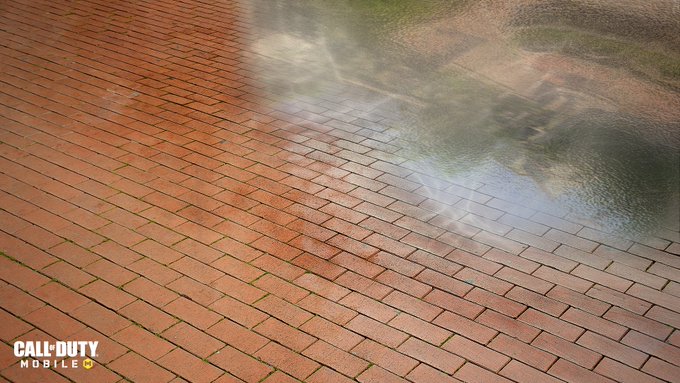 Call of Duty: Mobile
Official CALL OF DUTY® designed exclusively for mobile phones. Play iconic multiplayer maps and modes anytime, anywhere. 100 player Battle Royale battleground? Fast 5v5 team deathmatch? Scary Zombies action? Sniper vs sniper battle? Activision’s free-to-play CALL OF DUTY®: MOBILE has it all. BELOVED GAME MODES AND MAPS Play iconic multiplayer maps from Call of Duty®: Black Ops and Call of Duty®: Modern Warfare®, available for the first time for free. Or squad up with friends in a brand new 100-person battle royale survival map. Join the fun with millions of players from all around world! CUSTOMIZE YOUR UNIQUE LOADOUT As you play CALL OF DUTY®: MOBILE you will unlock and earn dozens of famous characters, weapons, outfits, scorestreaks and pieces of gear that can be used to customize your loadouts. Bring these loadouts into battle in thrilling PvP multiplayers modes like 5v5 team deathmatch, frontline, free for all, search and destroy, sniper battle, and battle royale. COMPETITIVE AND SOCIAL PLAY Use skill and strategy to battle to the top in competitive Ranked Mode or to win the most Clan prizes as you play with friends. Compete and fight against millions of friends and foes in this thrilling free to play multipler shooter. CHOICE AND COMPLEXITY Whether in gameplay, events, controls, or loadouts, CALL OF DUTY®: MOBILE offers complexity and depth in an ever-changing experience. Have what it takes to compete with the best? Download CALL OF DUTY®: MOBILE now!
下载 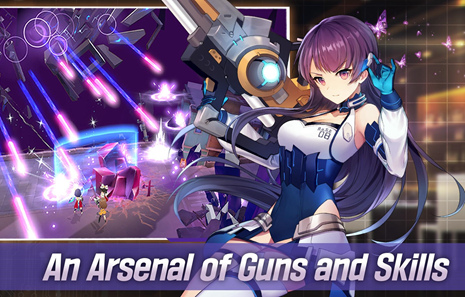 Play online or over local WiFi with 4-10 players as you attempt to prep your spaceship for departure, but beware as one will be an impostor bent on killing everyone! Crewmates can win by completing all tasks or discovering and voting the impostor off the ship. The Impostor can use sabotage to cause chaos, making for easier kills and better alibis.
下载 Minecraft is an open-ended game where you decide what adventure you want to take.
下载