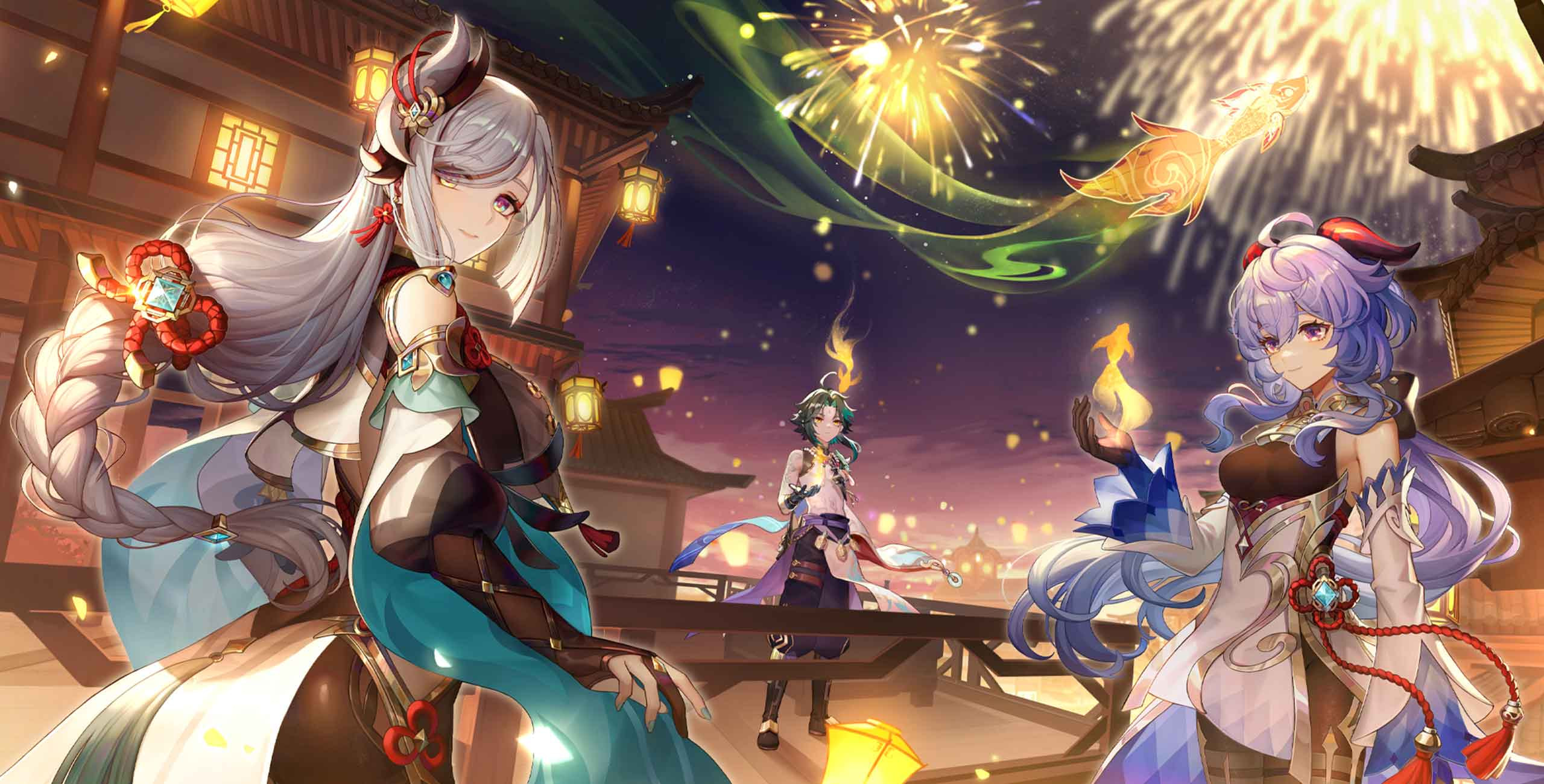 Gameloop lets you experience Genshin Impact PC to its full potential on a wide screen with stunningly beautiful visuals and fluid gameplay. Turn this epic adventure into an forgettable journey without having to worry about any technological restrictions.

Fight through the hidden dangers of Tevyat and harness the power of elemental gods with ease using Gameloop’s smart control and easy-to-customize key mapping. Winning battles against the dark forces has never been so easy before.

How to play Genshin Impact with GameLoop on PC 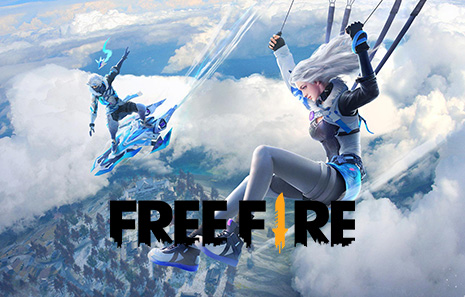