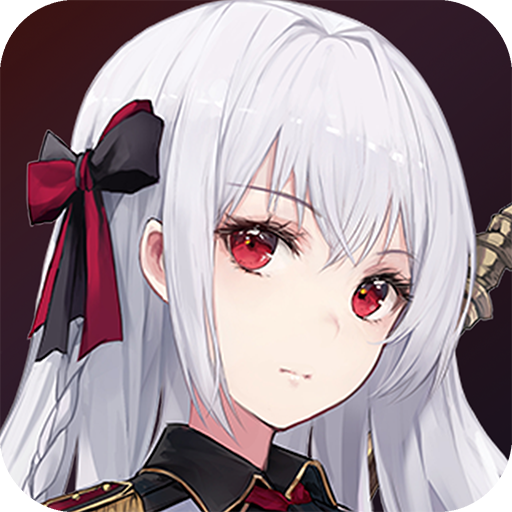 Grand Alliance, coming from the Crunchyroll Games, LLC, is running on Android systerm in the past.

Now, You can play Grand Alliance on PC with Gameloop smoothly.

Just enjoy Grand Alliance on the large screen for free!

A tyrant has taken over the nation and ambitious noble houses conspire in the shadows. The princess Amelia Ravensburg needs your help to reclaim her rightful throne.

In Grand Alliance, you will fight legions of enemy forces in real-time action combat, with a fully customizable squad of heroes. Develop their natural talents, equip powerful skills, and battle with finesse. Travel across a shattered empire to gather new allies and reunite the 5 noble houses under your banner.

• Experience the campaign with fully animated character portraits for every playable character and NPC in the game.

• Control a customizable squad of heroes in real-time action combat in locations that take you across the world of Alcyon.

• Mix and match your play styles with interchangeable skills and classes.

• Strengthen your heroes with procedurally generated equipment and enhancements!

• Test your skill against other players in the Grand Arena, a PvP arena with glorious rewards and bragging rights.

• Follow the story of Amelia, the last surviving heir to the Imperial throne as she seeks to reclaim her birthright while recruiting new allies to her cause.

How to play Grand Alliance with GameLoop on PC