1942 Pacific Front, coming from the HandyGames, is running on Android systerm in the past.

Now, You can play 1942 Pacific Front on PC with Gameloop smoothly.

Just enjoy 1942 Pacific Front on the large screen for free!

1942. World War 2. You and your troops are on duty near the Pacific – and there can only be one winner…

The battle continues after “1941 Frozen Front” – and this time, it’s all about naval warfare! Join the navy and fight to win the battle of your life! Own the battlefield and send your soldiers to the frontline. Military combat at its best!Choose the right tactics and use your commando to defeat the enemy! Lead the U.S. Army on their campaign or command the Japanese forces on their mission! Take out enemy alliances with infantry, artillery, tanks, warplanes, battleships and submarines and earn your stripes as an ingenious commander at the PACIFIC FRONT!

✪ FIGHT with powerful weapons like torpedos and bombs!

✪ TAKE OUT enemy positions with tanks and infantry!

✪ SURPRISE the enemy with attacks from your submarine!

✪ SUPPLY your army with goods and ammunition!

✔ Infantry, artillery, tanks, warplanes, battleships and submarines for both fractions

✔ Repairs, camouflage and fortification of units during the battles

You can play ‘1942 Pacific Front’ entirely for FREE, though various items are available via in-app purchase. If you don’t want to use in-app purchases, please deactivate them in your device settings.

How to play 1942 Pacific Front with GameLoop on PC

Find 1942 Pacific Front in the search results and click “Install” 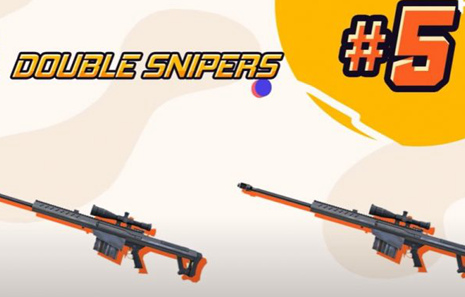 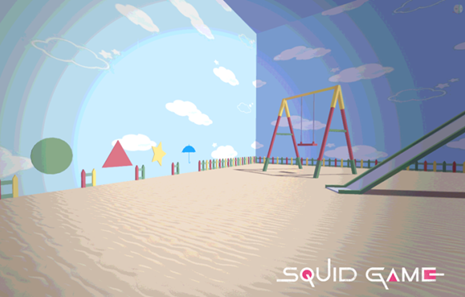