Age of Lords: Legends & Rebels, coming from the Erepublik Labs, is running on Android systerm in the past.

Now, You can play Age of Lords: Legends & Rebels on PC with Gameloop smoothly.

Just enjoy Age of Lords: Legends & Rebels on the large screen for free!

Age of Lords is a popular strategy MMO game set in the Medieval Age. As a mighty lord you will build a grand castle, forge alliances and TRAIN massive armies to defeat other REAL players. A game of kings and queens who fight to become the most fierce slayer in their kingdom.

✔ Use diplomatic strategy to forge Alliances with other lords

✔ Use brute force and subterfuge to defeat enemy players

✔ Train a massive medieval army with various troops including cavalry, infantry and archers

✔ Experience the bearded dragon age and become a monster slayer

✔ Compete with thousands of player in weekly events

✔ Level Up your Hero to be worthy of a rising empire

✔ Use FREE Speed Ups to develop faster and trump your enemies

✔ Save the day by choosing the right time to attack or retreat, to wage war or make peace

Passionate players from all over the world have joined to form alliances and explore together the medieval times warfare, but real friendships were craeted and those go beyond the games' borders. Meet people like you, strategise and become famous in the most popular strategy mmo with a medieval theme!

Build barracks to train medieval troops. One you have created an army worthy of great battles, equip your Hero with the invincible gear such as Ring of Desctruction and Ring of Knowledge and become another type of lord of the rings. Send scout cavalry towards your target and, if the odds are in your favor, use brute force to destroy you enemy's Castle. Great battles put you on the top of the rankings, making you renown for your strategic skills in military actions.

Fights are not everything you need to know in a game of war: communication, leadership and social ties make the difference in battles' results. Chat and plan ahead with your alliance, but always keep your enemies close by.

Apart from getting the right people to fight in the right war, you also need the right resources. Create and develop the economic branch of the game by using tactical trades with your allies, gathering resources from the map, using strategic boosts and skills to grow your economy stats.

Join a new age of warfare and test yourself against real players worldwide in the best MMO medieval! PLAY NOW!

How to play Age of Lords: Legends & Rebels with GameLoop on PC

Open GameLoop and search for Age of Lords: Legends & Rebels in the upper search bar

Find Age of Lords: Legends & Rebels in the search results and click “Install” 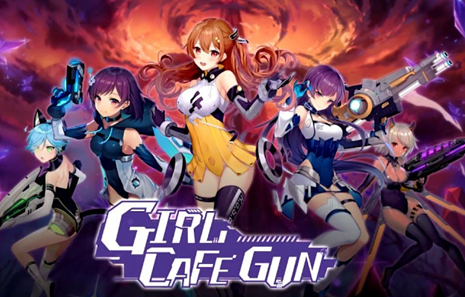